Antarctica and the ice core story 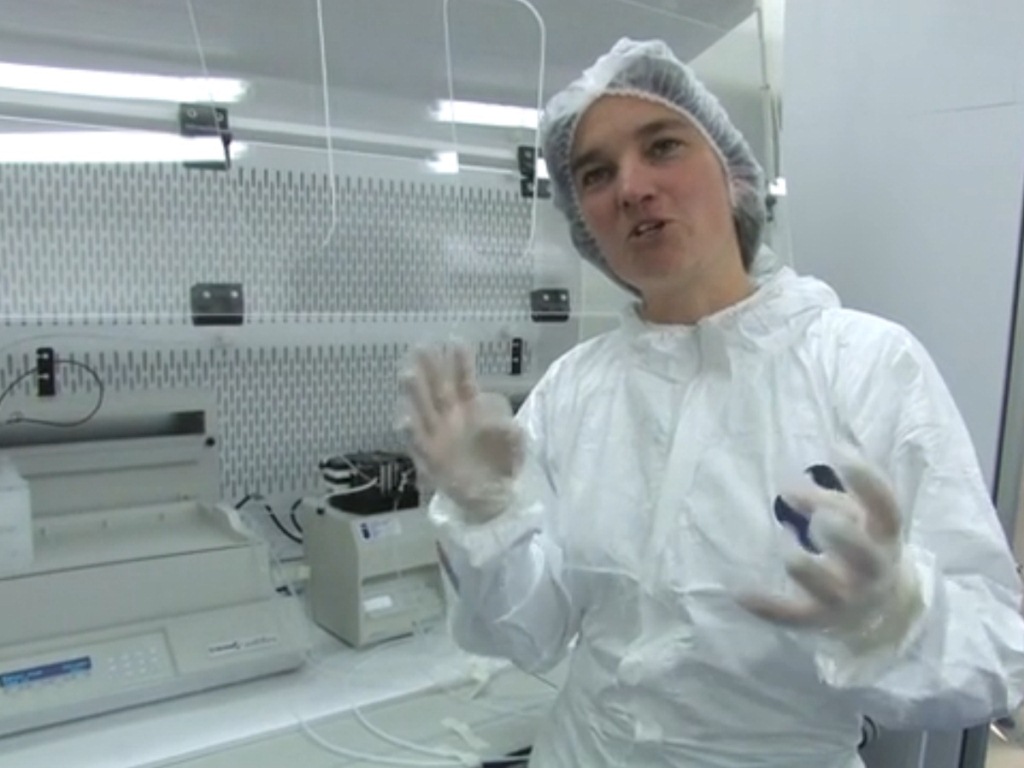 There are many links between the study of Earth’s geology and its climate and ice sheets. And so Simon, who is a geologist, has an office just down the hall from the Antarctic Research Centre at Victoria University. Here, he meets many scientists there who are working on a range of climate-related issues, analysing the data they have gathered from past expeditions to the icy continent. Only scientists and their support staff are allowed to live and work in Antarctica.

It turns out that snow and ice are extraordinarily good recorders of local climate. The temperature at which the snow formed is recorded in the chemistry of the snow and bubbles of air trapped in the snow contain samples of the ancient atmosphere.

Each year, a new layer of snow accumulates, burying the previous years snow. Eventually, the deeper layers are compressed and turned into ice. By drilling into the ice, it is possible to go back in time, year by year, and see a record of past climatic conditions in Antarctica.

Nancy Bertler explains how ice cores are analysed and how data from ice cores helps scientists to understand what Earth's climate was like in the past, over the last million years or so. Lonnie Thompson talks about the disappearance of these records of past climate from the tropics.

Members of an American expedition describe their journey across Antarctica towards the South Pole. En route, they stop to drill over 100 metres down into the pristine ice, extracting long cores for laboratory analysis back home.

Travelling across the ice